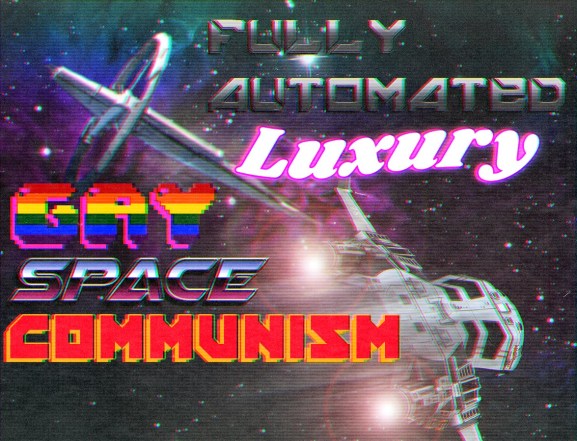 When  Labour supporters in Britain call for the return of “Old Labour” they ignore the fact that the much of the celebrated Attlee government of 1945-51 that built the NHS, welfare state etc. did so through theft and genocide.( – mainly in Malaya but also in Iran and Nigeria). The burden of Britain’s post WW2 economy was pushed on to British colonies. The disingenuous colonial left in Britain, ignore the imperialist history of the Labour Party and make out its problems only started with the Thatcher eras & Blair. Revolutionaries should be aware  that Communism will inevitability smash the state & as pragmatic as it is to back Corbyn for now, many are under the delusion that the Labour Party are a good thing, they are not. At their root they are Trotskyist traitors & in their contemporary form they are revisionists.  If we are to seek a radical shift and liberate all peoples, it will be with the devolution of power, given to the people and their vanguard revolutionary party. Do not fall for the cult of personalities, the worker and common woman & man are the ones who should be lifted on pedestals, not career politicians (no matter how noble they are). Socialism is what is being offered not a messiah. Communism is not a dirty word & the spectre should not have wear the mask of a kind old white man to stake its case. If Corbyn’s economic view is popular,  Then Marxist economics is popular. If Corbyn’s view on housing the poor is popular, then communist views of property rights is popular. If Corbyn’s view on foreign policy is popular, the leftists view on imperialism is popular.  We neither want the party nor the man! We want revolution!